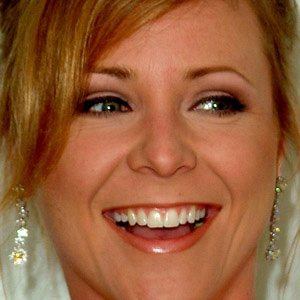 Most well known for her role as Lieutenant Harriet Sims on the popular CBS series JAG, she is also recognized for her guest spots on Caroline in the City and Heroes.

Before launching her acting career, she trained at Los Angeles' American Academy of Dramatic Arts (AADA) and performed with the famous comedy troupe The Groundlings.

She traveled to Iraq with and performed for members of the United States military.

She spent her earliest days in Fort Worth, Texas, but was raised primarily in Bentonville, Arkansas.

In two episodes of the popular Fox series The X-Files, she played Tara Scully, the sister-in-law of Gillian Anderson's character Dana Scully.

Karri Turner Is A Member Of