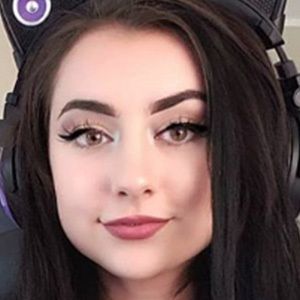 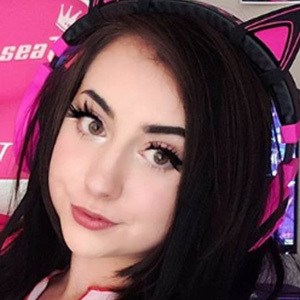 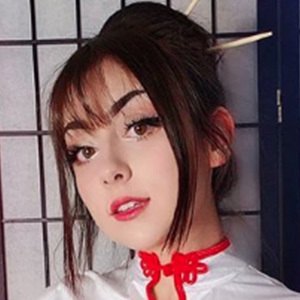 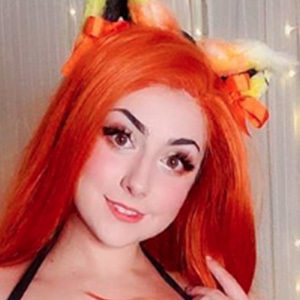 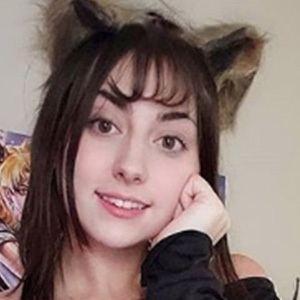 Cosplay creator, model, and twitch streamer who is known for dressing up as characters from several different movies such as The Addams Family, Who Framed Roger Rabbit, and Wonder Woman. She shares her designs and cosplay modeling content through Instagram for her over 550,000 followers.

She first started posting her cosplay modeling photos through Instagram in July of 2015. She started strictly sharing black and white photos before expanding to colored content in December of 2015.

She attended the Boston Comic-Con in 2016 where she cosplayed as Catwoman. She is also known for having won the 562 Comic's Best Cosplay of 2016 for her Deadpool and Slave Leia designs.

She was born and raised in Greenfield, Massachusetts.

Other cosplay models and creators known for having also attended the Boston Comic Con include Danielle Beaulieu and Dollilicious Cosplay.

Karrigan Taylor Is A Member Of