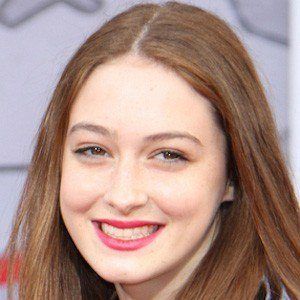 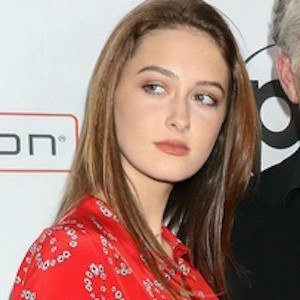 Actress and model known for being the daughter of famed movie star Ray Liotta. She's worked extensively as a model for Brandy Melville.

She was first approached by Brand Melville when she was 14, but had to wait until she was 15 to start working for them.

She made an appearance in the 2000 movie A Rumor of Angels, playing the infant version of James Neubauer. She has more than 20,000 followers on Instagram.

Trevor Morgan played the grownup James Neubauer in A Rumor of Angles.

Karsen Liotta Is A Member Of