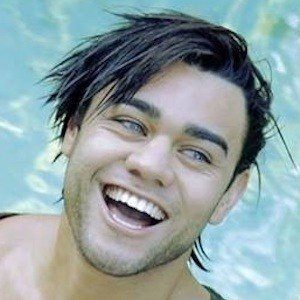 Musician who became well known for remixing songs into a rap rendition of his own. He is most followed on Facebook where he uploads videos such as "If FROZEN was done by a RAPPER," "If ZOOTOPIA was done by a RAPPER" and various dance challenges and vlogs.

He began posting his song remixes in 2016.

He was born and raised in New Zealand. He and his wife Tegan have a daughter named Azalea and a son named Kyson.

Kast Away Is A Member Of