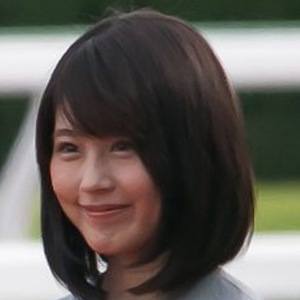 Japanese film and television actress known for her recurring appearances in mini-series like Umi ni furu, Yôkoso, Wagaya e, and Mozu, amongst a slew of others. She also voiced title character Marnie in the Studio Ghibli film When Marnie Was There.

She made her earliest television appearances in the 2010 series Hagane no onna and Keizoku 2.

In 2016, she was named Best Actress and Newcomer of the Year for her role in Flying Colors at the Japan Academy Awards and Blue Ribbon Awards.

Mad Men actress Kiernan Shipka performed the voice of Kasumi's character Marnie in the English version of the animated film When Marnie Was There.

Kasumi Arimura Is A Member Of