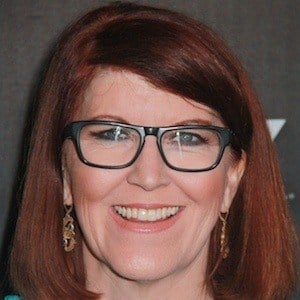 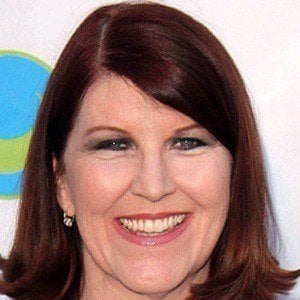 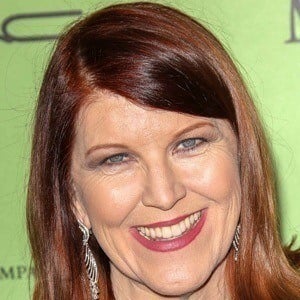 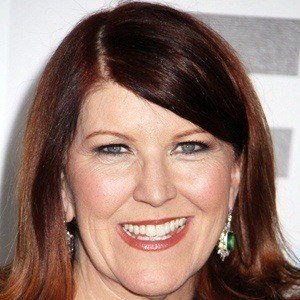 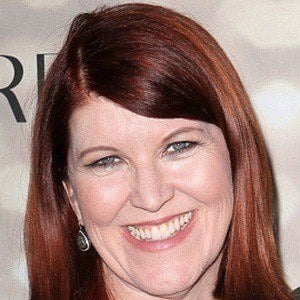 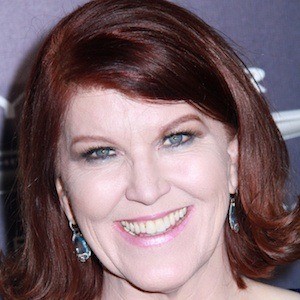 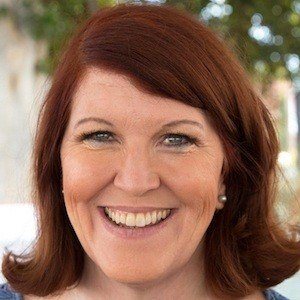 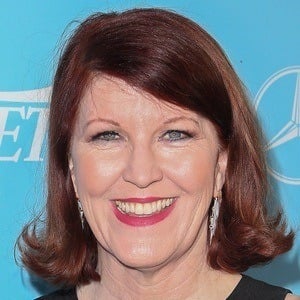 Comedic actress who played Meredith Palmer in the popular NBC series The Office.

She started as a improvisation actor.

She was a talent scout with her Office co-star Brian Baumgartner on the show Last Comic Standing.

She grew up in Philadelphia with six siblings, including her twin sister.

Her first movie role was in the 1999 film Can't Stop Dancing, which starred the comedian Margaret Cho.

Kate Flannery Is A Member Of