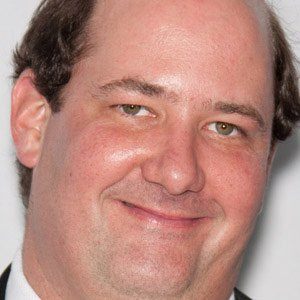 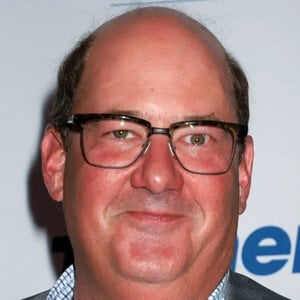 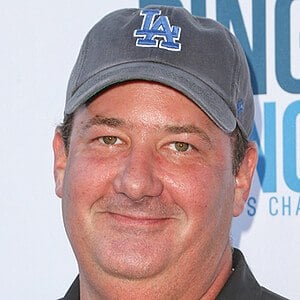 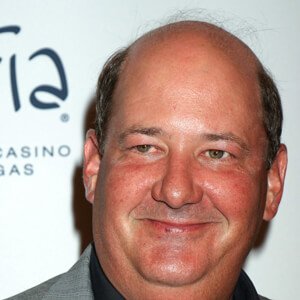 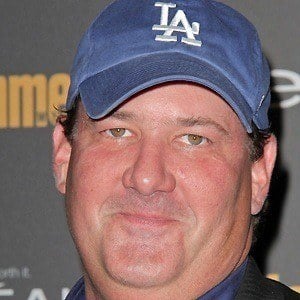 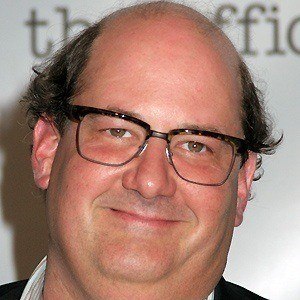 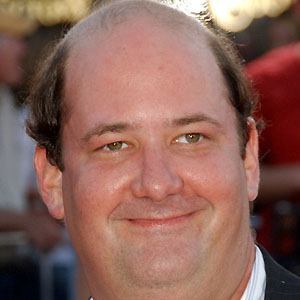 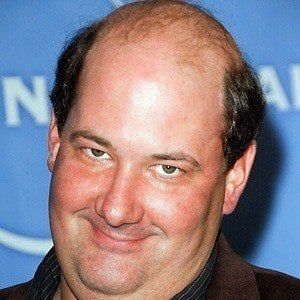 He earned a degree in Fine Arts from Southern Methodist University in 1995.

He had film roles in the romantic comedies, License to Wed (2007) and Four Christmases (2008). In 2020, he became the first celebrity to generate over $1 million in revenue on Cameo.

He married Julia Fischer and they had a daughter before divorcing. He then married Celeste Ackelson and welcomed a daughter named Brylee in 2015.

He played Steve Carell's on-screen subordinate on numerous seasons of The Office.

Brian Baumgartner Is A Member Of