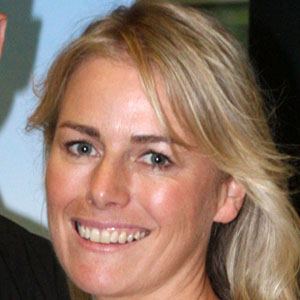 Australian television actress who became famous for her role on the N Network show Stingers. She later joined the cast of the long-running soap opera Neighbours.

She studied Acting at the acclaimed Adelaide College of the Arts in Australia.

She crossed over into American television in 2007, when she gained a role on the show The Starter Wife.

She appeared on the series The Starter Wife, which starred Debra Messing.

Kate Kendall Is A Member Of