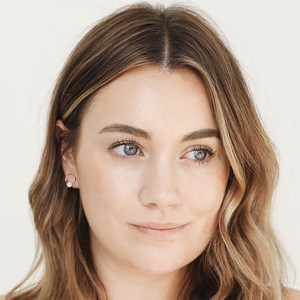 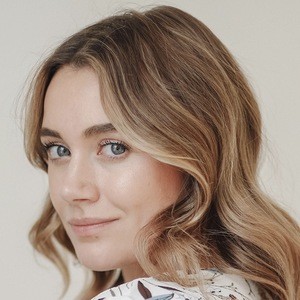 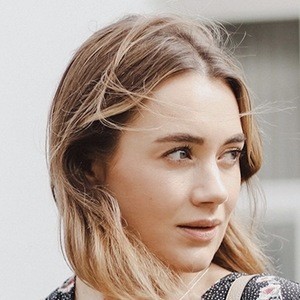 Scottish YouTube vlogger who is widely known for her eponymous YouTube channel's content. She has garnered widespread popularity there for her makeup tutorials and reviews, DIY project walkthroughs, and personal vlog entries.

She was born and raised in Scotland.

She and fellow YouTuber Amelia Liana are both known for their YouTube beauty vlogging.

Kate La Vie Is A Member Of