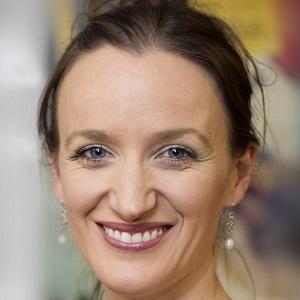 Famous as both a comedienne and an activist, Smurthwaite performed a popular Edinburgh Festival Fringe show titled The News at Kate and also became known for a viral clip of her feminist and atheist-tinged appearance on a 2010 episode of the BBC One program The Big Questions.

After studying in the mathematics department at Lincoln College, Oxford University, she briefly worked in the financial industry. She began her career as a stand-up comedienne in 2004 and, in 2008, became a finalist in a comedy contest called the Hackney Empire New Act of the Year.

Though she was born in London, she was raised primarily in Bury St. Edmunds, Suffolk, England.

Kate Smurthwaite Is A Member Of