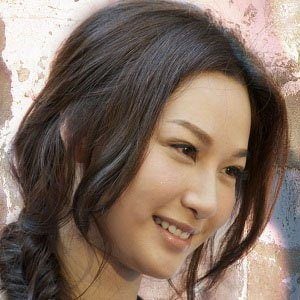 Chinese actress who has earned much acclaim for her roles on television dramas like La Femme Desperado and in films like 2007's Eye in the Sky, for which she was named Best Newcomer at the Hong Kong Film Awards. She is the winner of TVB Anniversary Awards for Favorite Female Character and Most Improved Artiste.

She grew up with dreams of becoming a dancer. She majored in Japanese at the University of California, Davis.

She had dated doctor Marvin Tse.

She co-starred with actor and Cantopop singer Raymond Lam on the television drama La Femme Desperado.

Kate Tsui Is A Member Of