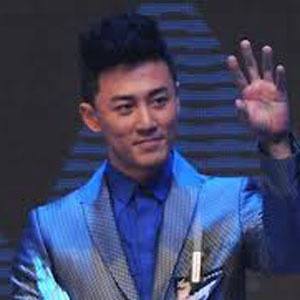 Actor and Cantopop singer known for his roles in the television shows Moonlight Resonance, Highs and Lows, and The Mysteries of Love.

He was offered a contract with TVB in 1998 after completing their training class, and got supporting parts in several series.

He won several TVB awards for acting, and worked as a singer. His album, First, achieved 4x platinum sales.

He was born in Xiamen, Fujian province, China, his father was a well-known real estate developer on the mainland.

Linda Chung was another popular TVB star who had a part on the series Virtues of Harmony.

Raymond Lam Is A Member Of