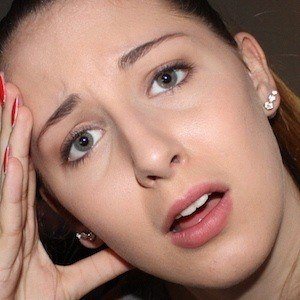 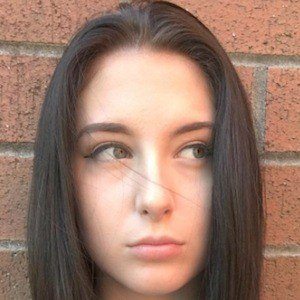 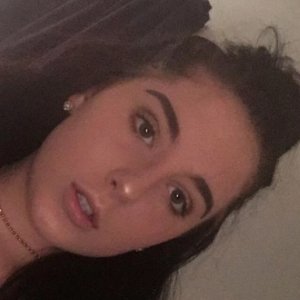 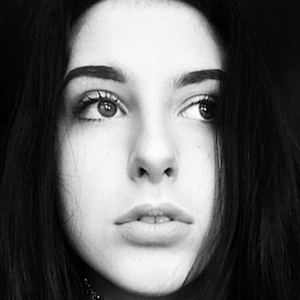 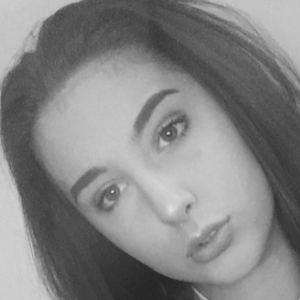 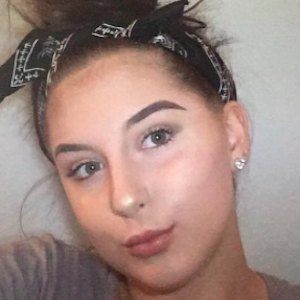 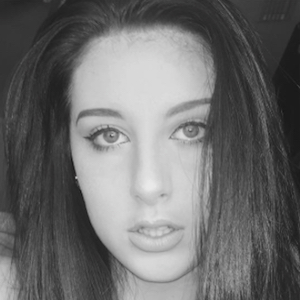 YouNow broadcaster who has featured guests like Nick Horton and GotDamnZo in her videos.

She'd been broadcasting on YouNow for about six months trying to build a following before she went viral.

In addition to her massive YouNow following, she has also gained a comparable collection of fans on her Instagram account, with more than 220,000 followers.

She has a younger brother and an older sister.

She made friends with fellow YouNower Sahil G during her early days broadcasting on the platform and the two have remained close friends.

Katee Ellis Is A Member Of