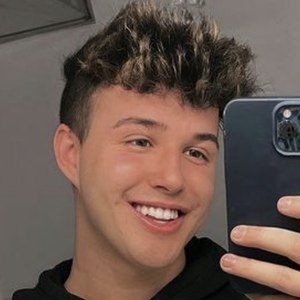 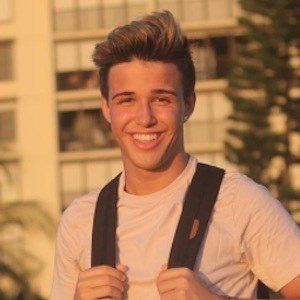 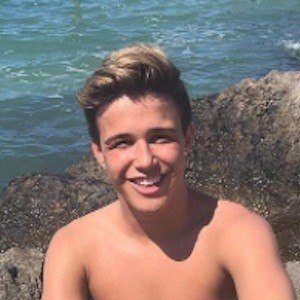 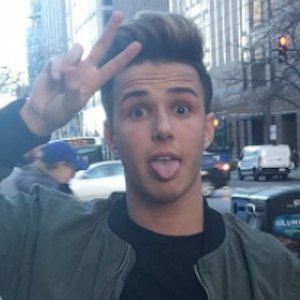 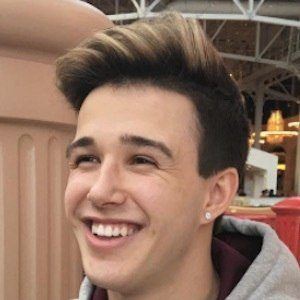 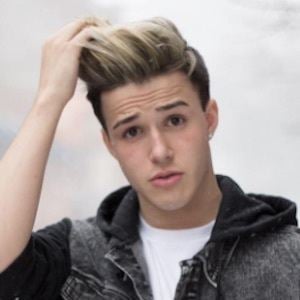 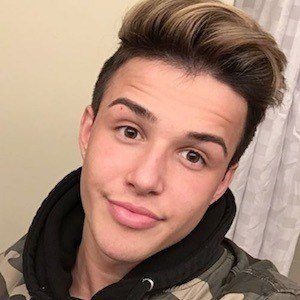 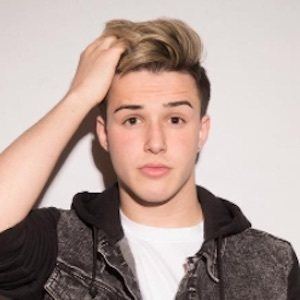 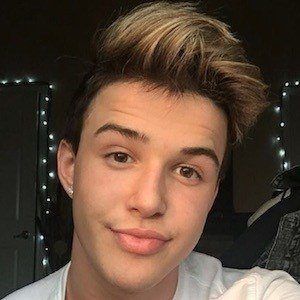 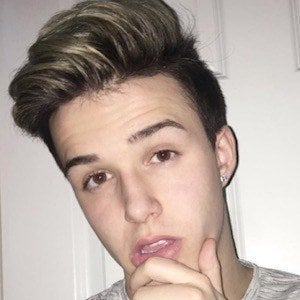 Social star who has earned over 950,000 fans to his itsnickhorton TikTok account where he primarily posts short comedic videos, often creatively utilizing the app's video effects. His TikTok video about dancing to the sounds of squeaky microwave door has received over 4 million views.

He skyrocketed to social media fame in the summer of 2015 when he first got started on YouNow and musical.ly.

He has a self-titled YouTube channel where he primarily posts vlogs and videos focusing on his daily routine. The channel has amassed over 390,000 subscribers.

He was born and raised in Columbus, Ohio. He featured his mother in a September 2017 YouTube video titled "ANSWERING DIRTY QUESTIONS IN FRONT OF MY MOM!" He later introduced his boyfriend Brandon Szczupaj in an October 2017 video called "Meet my boyfriend!" The couple announced their engagement in 2022.

He featured Gabriel Mathis, AKA gabriel.laceup, in a musical.ly video titled "It should've been us."

Nick Horton Is A Member Of