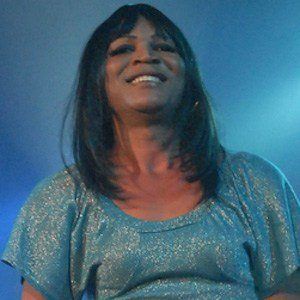 Known for her prolific career in the bounce hip-hop music genre. She gained wide renown as being a transgender pioneer, and LGBT spokeswoman.

She released her album Melpomene Block Party via the then-best known bounce label in New Orleans, Take Fo Records. She also appeared as herself during the 1st and 2nd seasons of the HBO series Treme.

She was born and raised in the Melpomene Projects area of New Orleans, Louisiana.

Katey Red Is A Member Of