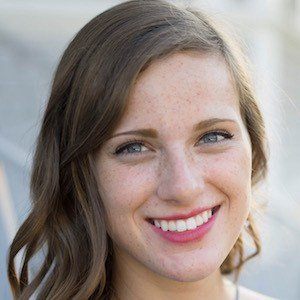 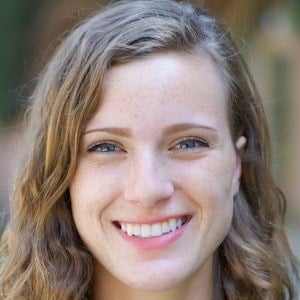 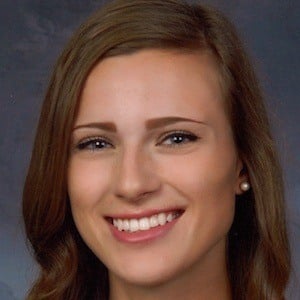 YouTube lifestyle vlogger who is known for her Katherout channel. She has gained widespread popularity for her vlog entries concerning college life, personal testimonials, and fashion and beauty tutorials.

She was profiled in The Odyssey Online blog for her work done on her YouTube channel. She has also attended the University of Southern California, where she has played in the campus' band.

She has featured her father in various vlog entries.

She and fellow YouTuber Danielle Marie are both known for their frequent beauty and lifestyle vlogs.

Katherine Berry Is A Member Of