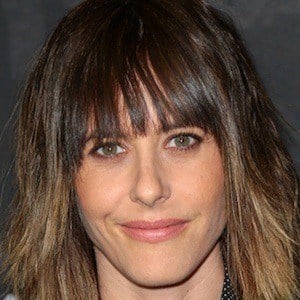 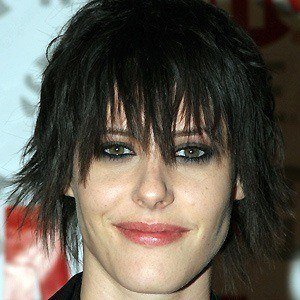 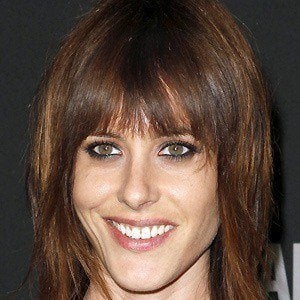 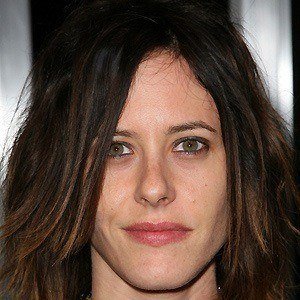 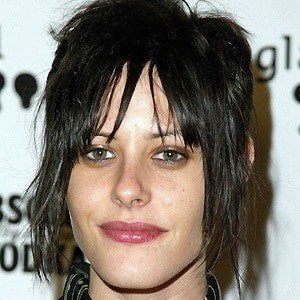 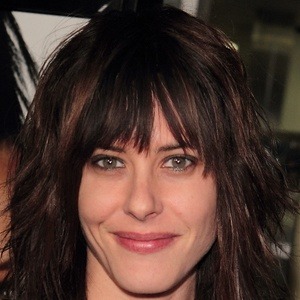 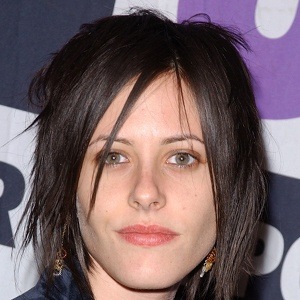 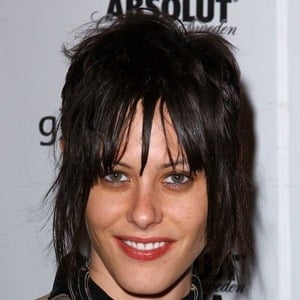 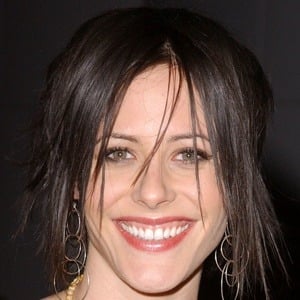 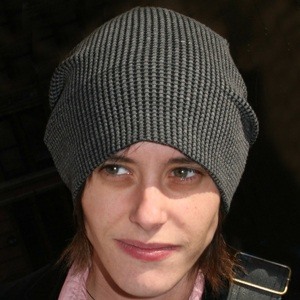 Played Shane McCutcheon on the popular show The L Word and was cast as the character Lena on Showtime's Ray Donovan. She also played Jake Pratt on Young Americans.

She moved at age 18 to learn from the American Academy of Dramatic Arts.

She starred on the CBS series Three Rivers as Dr. Foster.

She is the half-niece of actress .

She is the cousin of the Academy Award-winning actress Gwyneth Paltrow.