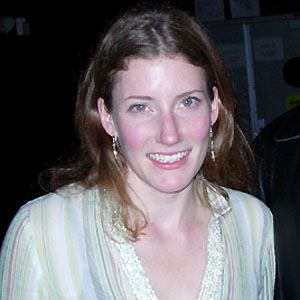 Singer-songwriter whose chart-topping albums included Voyageur from 2012 and Asking For Flowers from 2008.

She decided against attending college after high school, focusing instead on playing in clubs for a living.

Her third album, Asking For Flowers, was on the shortlist for the 2008 Polaris Music Prize.

She was born in Canada but spent much of her youth in Korea and Switzerland. Her father, Leonard Edwards, served as Deputy Minister of Foreign Affairs.

She performed her song "Change the Sheets" on The Late Show with David Letterman in 2012.

Kathleen Edwards Is A Member Of