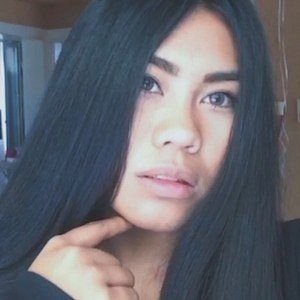 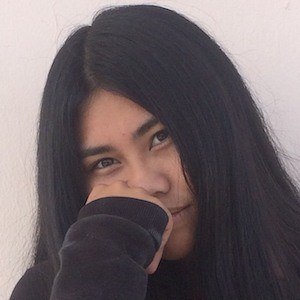 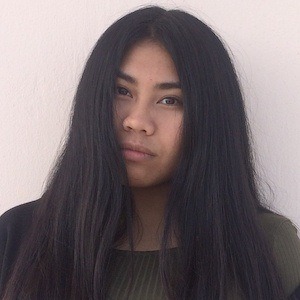 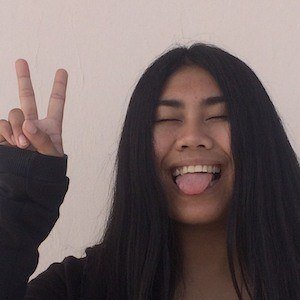 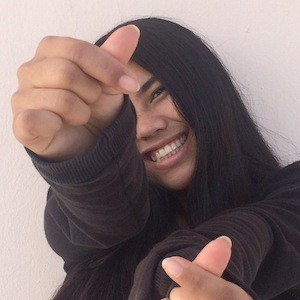 Crowned TikTok creator from the Philippines whose dance and lip sync videos have earned her more than 210,000 followers. She is also known for the occasional comedy video and challenge response.

She was a dancer for more than a decade before becoming popular on TikTok.

One of her popular TikTok videos is her featured response to the #StopDanceChallenge. The video earned over 100,000 likes after it was posted.

An only child, she was raised by her mother. She has never met her father, though they have spoken on the phone and online.

Her TikTok videos have been set to songs by countless popular artists including Charli XCX, Eminem, and Shaggy.

Kathleen Opena Is A Member Of