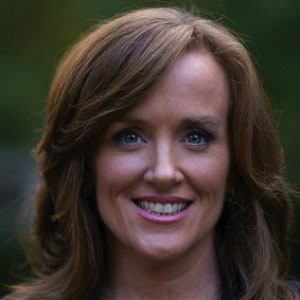 After working as a prosecutor in the Philadelphia United States Attorney's Office and subsequently serving as District Attorney of Nassau County (New York), this lawyer and Democratic Party politician was elected to a New York fourth congressional district seat in the United States House of Representatives.

After earning her bachelor's degree from The Catholic University of America in Washington, D.C., she received her Juris Doctor from The Touro Law Center in New York.

She narrowly lost the 2010 Democratic Primary for the office of New York State Attorney General to Eric Schneiderman.

Born to Christine and Laurence Rice, she and her nine siblings grew up on Long Island, New York.

In 2014, she replaced fellow Democrat Carolyn McCarthy as a fourth-district New York representative to the U.S. Congress.

Kathleen Rice Is A Member Of