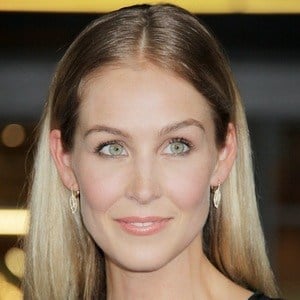 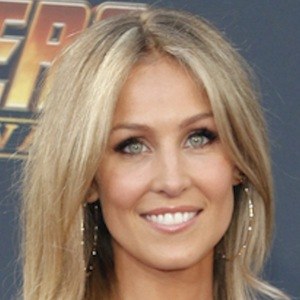 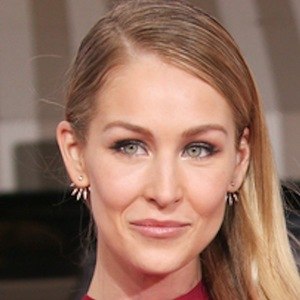 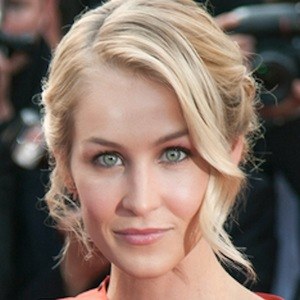 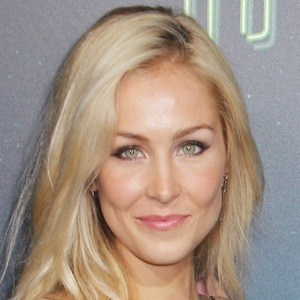 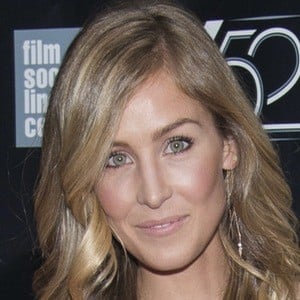 Actress and model who's famously known as the wife of actor Josh Brolin. She founded the denim brand Midheaven Denim, which has been featured on Vogue, The Atlantan, and Who What Where.

She graduated from the University of Georgia with a B.A. in Magazine Journalism in 2009.

She worked as an assistant for directors and producers before signing with LA Models Agency in 2014.

She married Josh Brolin in Cashiers, North Carolina in September 2016. In November 2018, they welcomed a daughter named Westlyn.

She was Ben Stiller's assistant on the set of The Watch.

Kathryn Boyd Is A Member Of