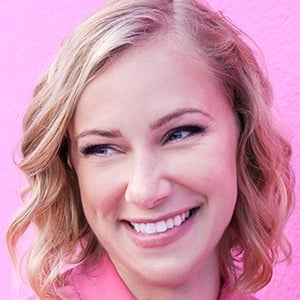 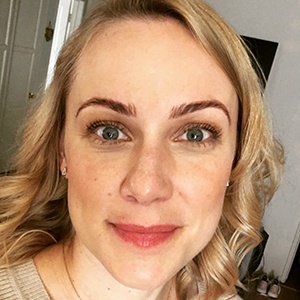 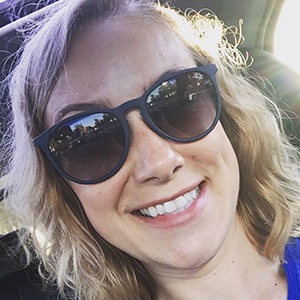 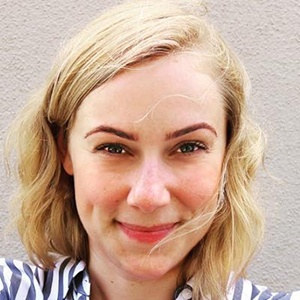 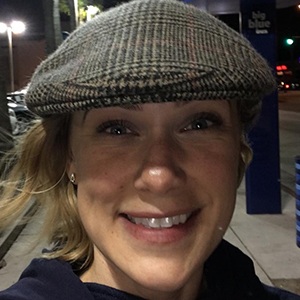 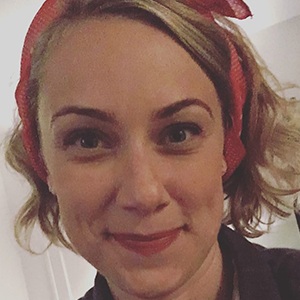 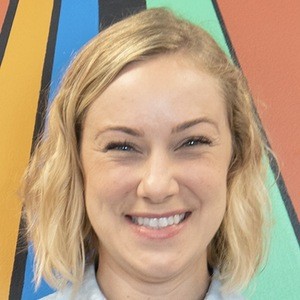 YouTuber known for her self-titled channel where she posts advice and educational videos about mental health issues, from suicide to eating disorders. She also developed her own mental health social network.

She received her bachelor's degree in psychology, later earning her master's in clinical psychology from Pepperdine's Graduate School of Education and Psychology.

She has met and worked with a number of popular stars including Bria Kam, Chrissy Chambers, and Flula Borg.

In October 2015, she created the video "Thought Dropping" with My Drunk Kitchen's Hannah Hart for World Mental Health Day.

Kati Morton Is A Member Of