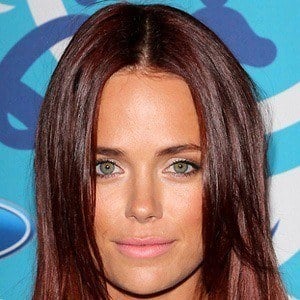 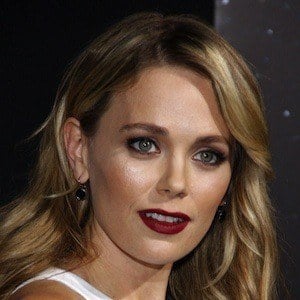 Swedish actress who booked roles on the Showtime series Dexter as Nadia and was a regular on the Fox series Sleepy Hollow. In 2019, she began starring as Gwen on CBS's Blood & Treasure.

She got her start in London in 2005 when she appeared on British TV series and a couple films a few years later that included Unmade Beds and Everywhere and Nowhere.

She had a leading role in the Samuel Jackson starring film, Arena in 2011.

She was born in Stockholm, Sweden and her career has brought her from London, England to the United States. She was married to Jesse Glick from 2013 until 2015.

She appeared in a 2012 episode of NCIS titled Need to Know as Marina Hartner. The show stars Mark Harmon.

Katia Winter Is A Member Of