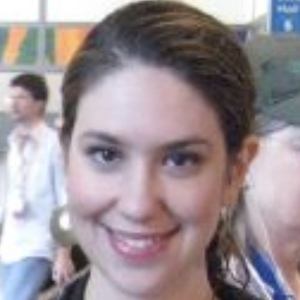 American film producer, comedian, writer, and blogger who is known for having produced the films Embedded, Free to Fly, and Commie Camp which she also directed. Her written works have been published in several news and media outlets including The New York Times, The Nation Magazine, Gawker, and The Huffington Post.

She graduated from The Dalton School and Wesleyan University. She started her career performing as a stand up comedian in places such as Symphony Space and the DC Comedy Festival. She went on to direct her first film in 2005 entitled La Memoria es Vaga.

She is also known for being the director of Living Liberally and the co-founder of Laughing Liberally which both promote political action through social interaction.

She was born and raised in New York City's Upper West Side.

She performed in front of politician Howard Dean on the The Nation Magazine Cruise.

Katie Halper Is A Member Of