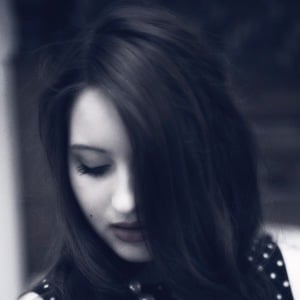 Writer and journalist who has written about video games and technology for publications like IGN, PC PowerPlay and the Kill Your Darlings blog Killings. She is a founding member of the experimental interactivity company Tiny Machine Collective and has served as the company's Creative Director.

She grew up in Melbourne, Australia and began writing professionally in 2010. She earned a Bachelor of Arts degree with a major in Games and Interactivity from the Swinburne University of Technology.

She has spoken publicly about the relationship between human rights and video games for the Australian Human Rights Commission.

She has a younger brother named Ross.

She once wrote an interview piece on prominent game designer Warren Spector.

Katie Williams Is A Member Of