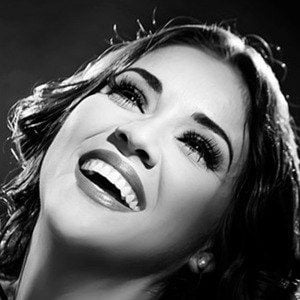 She graduated from the the Higher Institute of Television Studies in 2008. She had her screen debut in 2009, playing a nurse on the show El exitoso Lcdo. Cardoso.

She has starred in theatre productions of Toda Esta Larga Noche and Ay Mamá.

Her daughter, Rebeca, was born in December 9, 2010. She began dating comedian Leonardo Moreira in 2018.

Katty García Is A Member Of