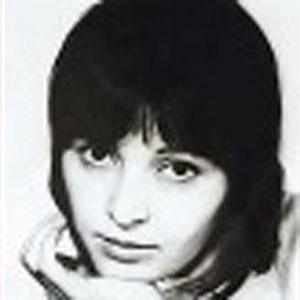 Popular actor known for her role in the 1972 film, The Goat Horn, which was both critically and commercially successful.

She attended the The National Academy for Theatre and Film Arts.

Despite being only in ten films over the course of her career, she developed a cult following among certain audiences.

She was born and raised in Petrich. She died of cancer in 2002 and was survived by her husband Ivan Rossenov, who also died of cancer six years later.

Both she and Nina Dobrev are Bulgarian actresses.

Katya Paskaleva Is A Member Of