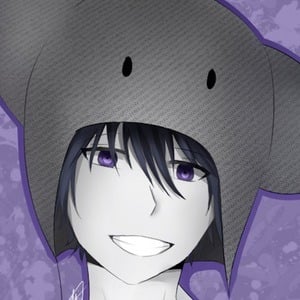 Content creator of Roblox stories, music videos and animations who is known for series on his channel such as "Bully," "The Queen" and "School Tragedy." He's also known as kavlicious on Instagram to his 40,000 followers.

He launched his YouTube channel in January of 2016, and his first video used the song "Dollhouse" by Melanie Martinez. He took the video down and eventually uploaded it again to his Kavra Backup channel.

He accrued more than 950,000 subscribers on YouTube and has surpassed 207 million total views and counting.

Kavra Is A Member Of