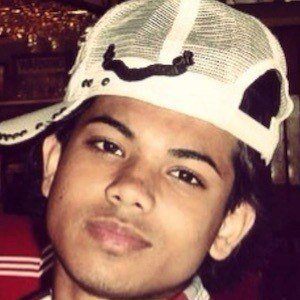 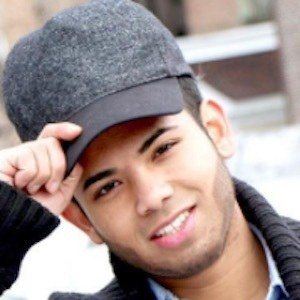 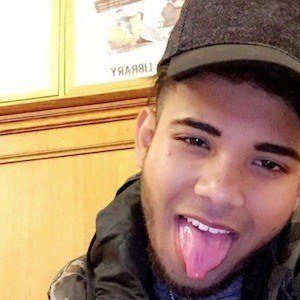 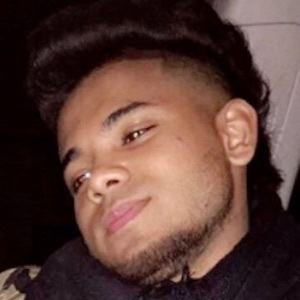 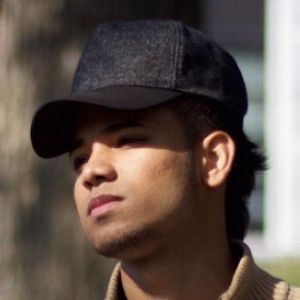 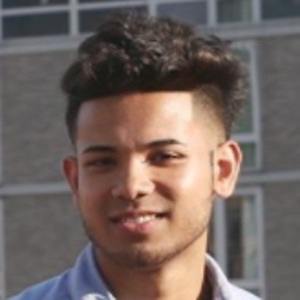 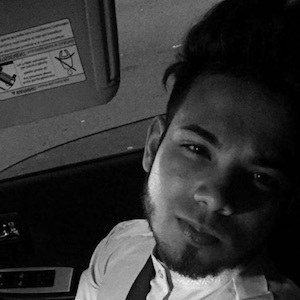 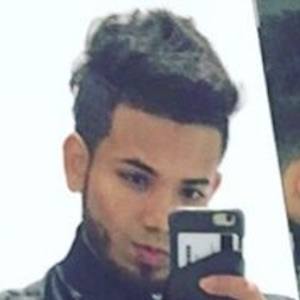 Comedian on YouTube who publishes social experiments, pranks, skits and vlogs to the channel DuoHK with the help of his partner Habib Ahmed.

He and Habib created their channel in November of 2015. They posted a first video in April of 2016 called "Rubbing Lotion Prank (Almost ARRESTED)."

His first two pictures on his kawsar93 Instagram account were of him as a child with his father and his mother.

He is a Bengali Muslim who was born and raised in New York City.

One of the videos published on his channel was labeled as a response to JoeySalads.

Kawsar Rahman Is A Member Of