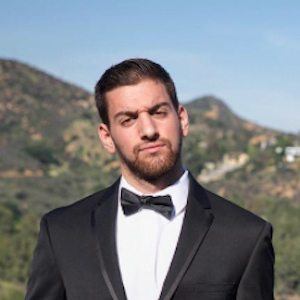 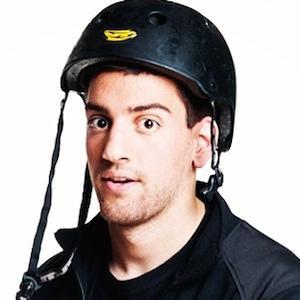 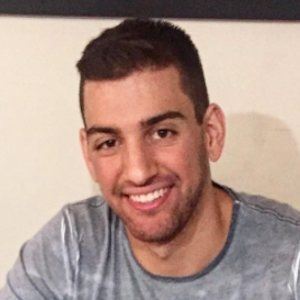 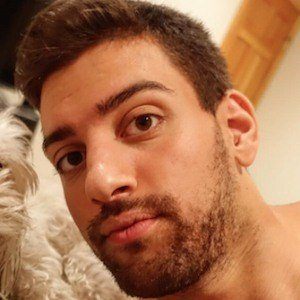 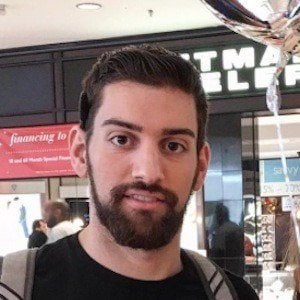 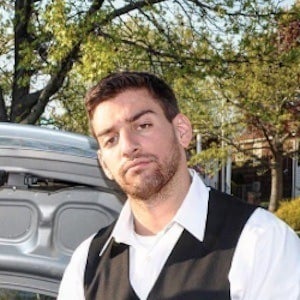 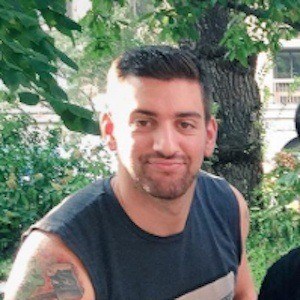 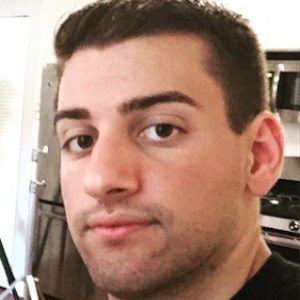 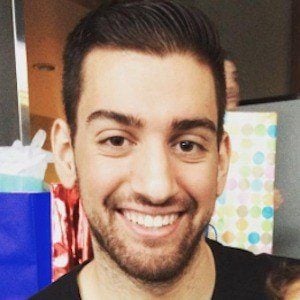 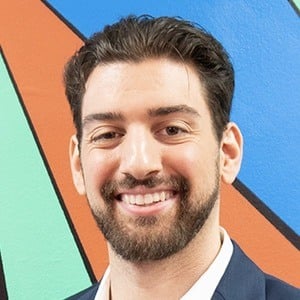 Video content creating phenomenon on YouTube who is known for creating funny prank videos. He became active on musical.ly and was also popular on Vine. He branded all of his social media under the username JoeySalads.

He worked as a pizza boy before becoming heavily involved in social media.

He became known for the phrase "It's bashin' time," although it was initially "It's smashing time." The first thing he ever bashed was his sister's iPhone4s.

He was born in Staten Island, New York. His younger cousin Vinny often appears on his Instagram. He dated Tanisha Coetzee; but they would later break up in early 2018.

He has collaborated multiple times on videos with Boris Laursen and Jack Vale.

JoeySalads Is A Member Of