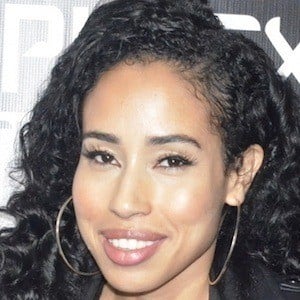 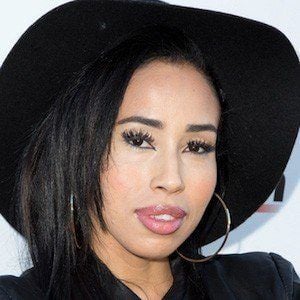 Singer who has also been nominated for a Grammy for her prolific songwriting career. Her solo singing career has been marked with major collaborations, such as with French Montana on the 2015 single "Not OK."

She began singing and creating her own material at an early age. She derived inspiration from her father, who was a classical jazz musician.

In July 2015, she released her debut album For the Dreamers to iTunes. Prior to its release, she released a precluding EP called REM the Prequel in February 2015.

She has collaborated with Dr. Dre and Eminem as a songwriter.

Kay Cola Is A Member Of