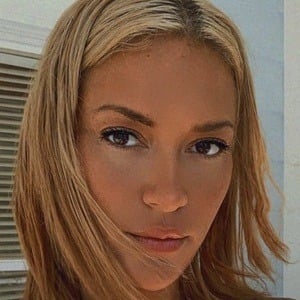 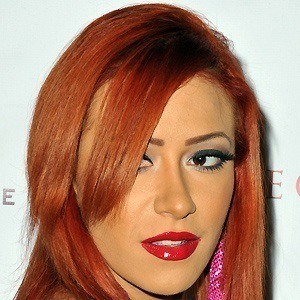 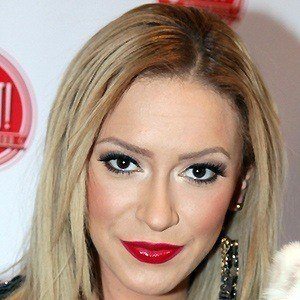 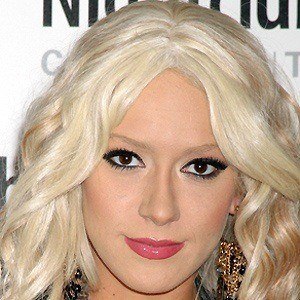 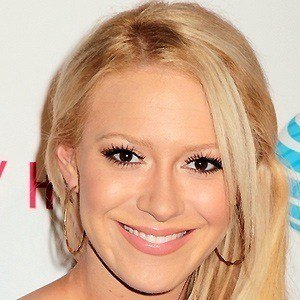 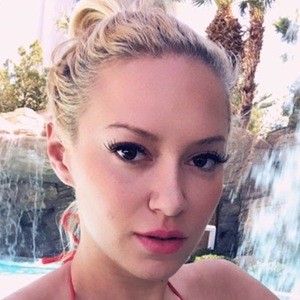 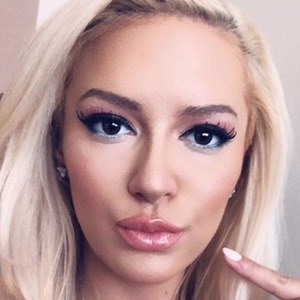 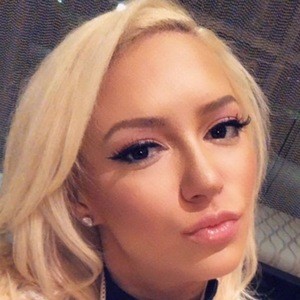 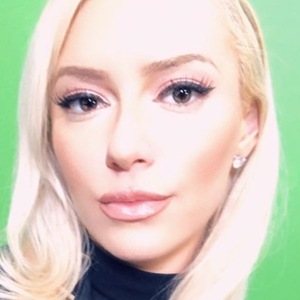 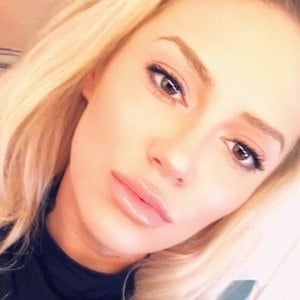 American singer best known as a former member of The Pussycat Dolls. She won a Grammy in 2019 with gospel singer Jason Crabb. She has also worked as an actress.

She has been dancing since she was two years old.

She left The Pussycat Dolls to be a solo artist, releasing singles like "Hollywood Doll" and "Take It Off".

She was born in Toronto, Canada, but her family moved to the Caribbean and later to Las Vegas.

She appeared in the music video by D12 and Eminem for "How Come."

Kaya Jones Is A Member Of