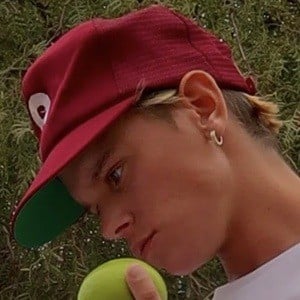 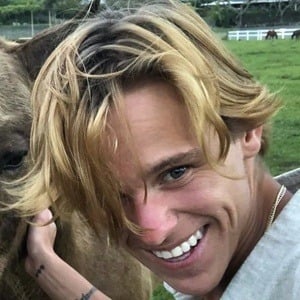 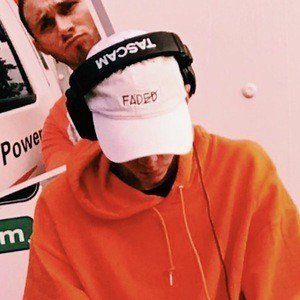 Singer who gained fame as a Vine phenomenon, earning more than 1 million followers. He auditioned to be on American Idol in 2013.

He sang Stevie Wonder's "I Wish" for the audition round on American Idol and received a golden ticket to advance.

Chris Brown called him to complement one of Kayden's covers of his songs. He began attending Oklahoma State University. He has over 150,000 followers on his complikayden Instagram account.

He was born at St. Francis hospital in Tulsa, Oklahoma to parents Stephanie and Rick. He has a sister named Saylor and a brother named Gabe.

Kayden Stephenson Is A Member Of