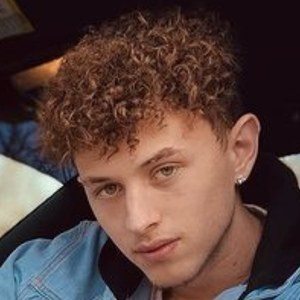 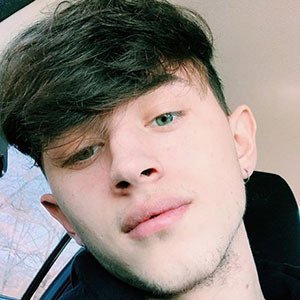 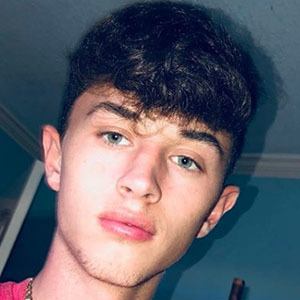 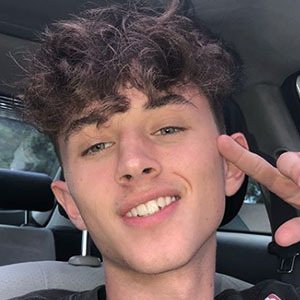 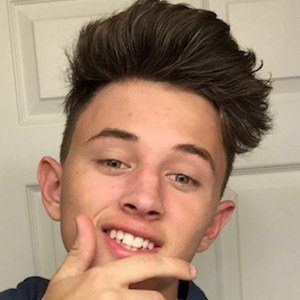 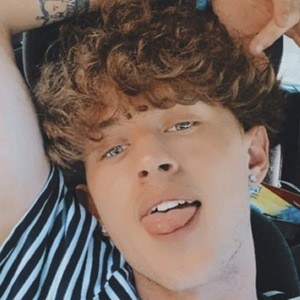 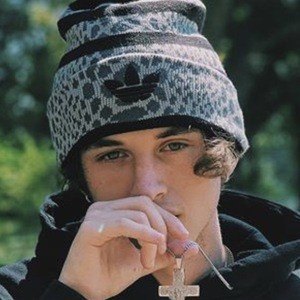 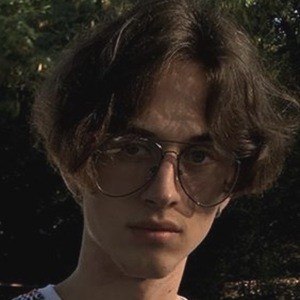 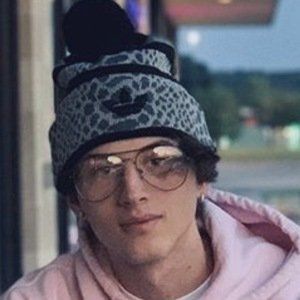 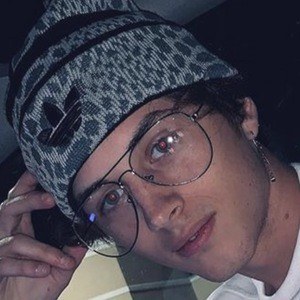 Social star named Kaylor Keeling and best known for his sadboybeanie Instagram account. In June of 2017, he released his debut single "Next to Me" on iTunes and Spotify.

He built a following of over 100,000 through his pop lip syncing videos on the app musical.ly, which later became TikTok.

He has four brothers, including Kameron, as well as a sister.

Both he and Carlos Alvarez Jr. are popular Instagrammers.

sadboybeanie Is A Member Of