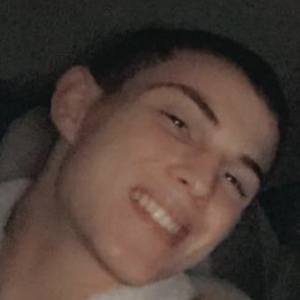 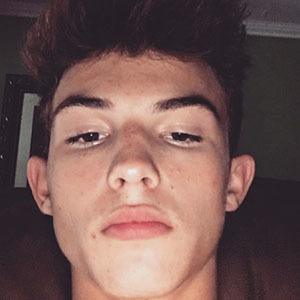 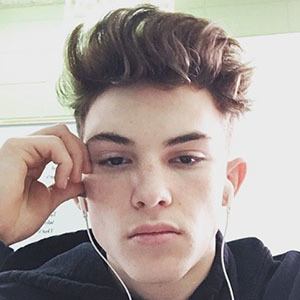 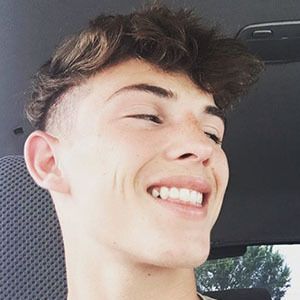 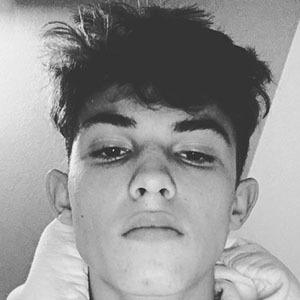 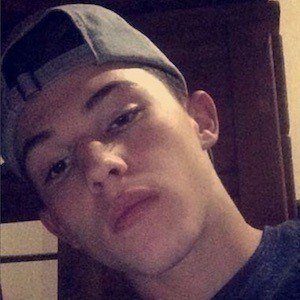 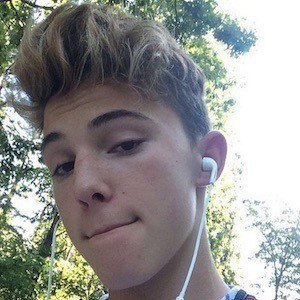 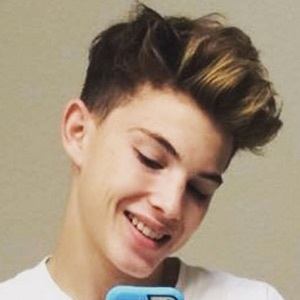 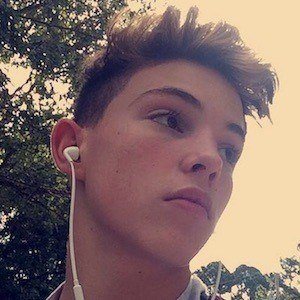 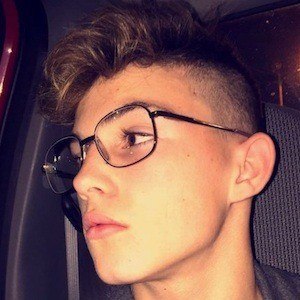 Younger brother of musical.ly star Kaylor Keeling who has gained over 10,000 followers on his personal Instagram account.

He grew up in Fort Smith, Arkansas and played basketball growing up.

His favorite drink is chocolate milk with ice cream and one of his favorite hobbies is watching Family Guy.

He has a total of four brothers as well as a sister. He has been in a relationship with Olivia Higgins since the end of 2017.

He and singer Geena Duffy were both signed by 21K Management.

Kameron Keeling Is A Member Of