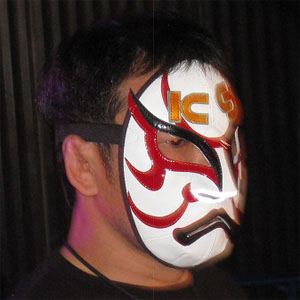 Diverse fighter in many classes, who was the first Japanese Champion in the history of UFC.

He was an acclaimed wrestler before his MMA days, primarily in UWFi.

On November 3, 2011, he fought Wanderlei Silva for the Pride Middleweight Championship, but lost by TKO.

He is married and has a son, although the names of his families have been kept from the public.

He is known as Gracie Hunter for victories over family members, Renzo, Royler,Ryan, and Royce Gracie.

Kazushi Sakuraba Is A Member Of