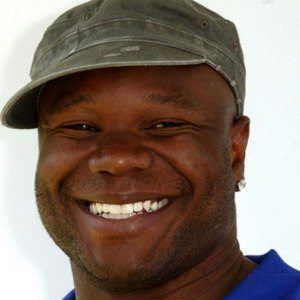 Linebacker who played in the NFL from 2000-2010, spending all but his final season with the Tennessee Titans.

He was a first-team All-Big East selection at Syracuse, before being selected in the first round of the 2000 NFL draft.

He was a three-time All Pro selection, and a one-time Pro Bowl pick.

He was born in Suffern, New York.

He spent his final season with the New York Giants, where he was teammates with Eli Manning.

Keith Bullock Is A Member Of