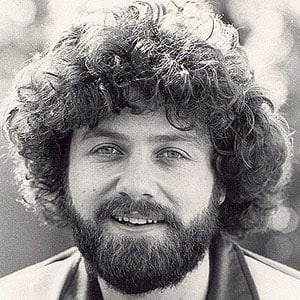 Christian musician known for hymns like "O Lord, You're Beautiful" and "There is a Redeemer" and who died in a plane crash in 1982.

He and his wife started a ministry in their hometown where they sheltered over seventy drug addicts, prostitutes, vagrants, and others in who were down on their luck.

He was survived by his wife Melody Green.

His music has been covered by dozens of artists, including Charlie Peacock.

Keith Green Is A Member Of