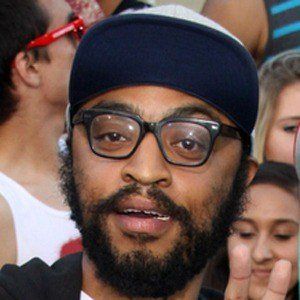 One half of the comedy duo The Lucas Brothers, he and his twin brother Kenneth have gained fame co-creating the animated series Lucas Bros Moving Co. They also released the 2017 Netflix comedy special Lucas Brothers: The Nixon Special.

During his third year of law school at Duke University, he decided to leave school and move to New York to pursue standup comedy.

Some of his recurring TV roles include a spot in truTV's Friends of the People and several appearances in Netflix's Lady Dynamite.

Born in Newark, New Jersey, he was raised in High Point, North Carolina.

In 2014, he joined Jonah Hill and Channing Tatum in 22 Jump Street.

Keith Lucas Is A Member Of