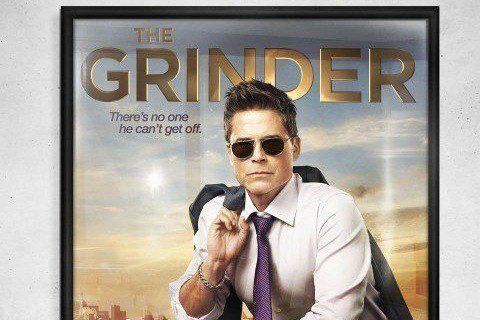 A TV lawyer moves back home believing that he has the chops to work as an actual lawyer at his family's firm. The show was created by Jarrad Paul and Andrew Mogel.

Star Rob Lowe served as an executive producer along with Nicholas Stoller, Jake Kasdan and others. Timothy Olyphant won a Critics' Choice Television Award for Best Guest Performer in a Comedy Series.