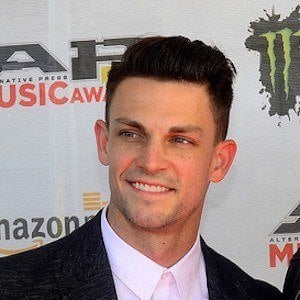 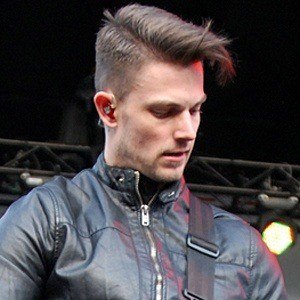 Songwriter and guitarist for the heavy rock/metal band Memphis May Fire, whose 2014 album "Unconditional" debuted at #4 on the U.S. Billboard Charts.

He began as a percussionist in middle school and slowly picked up guitar. He also played ice hockey as a goalie for a number of years.

Though he was a drummer since the age of 12, it was his freshman year of college that made him truly find expression through guitar.

His parents split when he was young, and he shuffled back and forth between houses with his two sisters.

With Memphis May Fire, he covered both STP's "Interstate Love Song" and Bruno Mars' "Grenade".

Kellen McGregor Is A Member Of