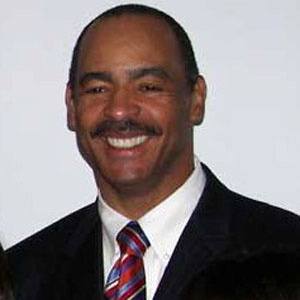 He earned a spot in the College Football Hall of Fame after a standout collegiate career at the University of Missouri.

His legacy continued on through his son, NFL tight end .

His team record 541 receptions was surpassed in 2011 by tight end Antonio Gates.

Kellen Winslow Is A Member Of