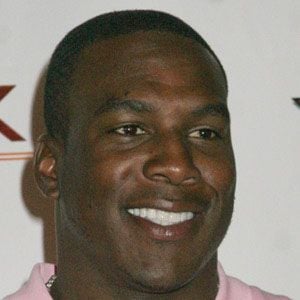 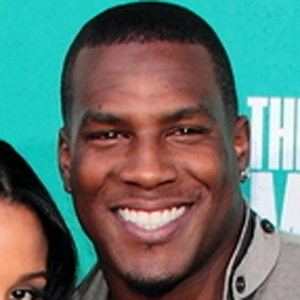 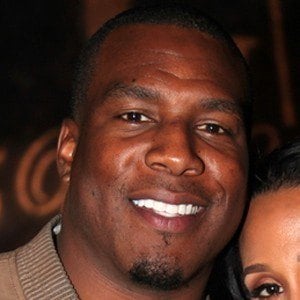 All-Pro NFL tight end who became one of the top offensive weapons for the San Diego Chargers soon after joining the team in 2003. He was selected to the NFL Pro Bowl in eight consecutive seasons from 2004 to 2011.

He earned Mr. Basketball of Michigan honors in high school and went on to play college basketball at Kent State.

Despite never playing football in college, his breakout NFL campaign came in just his second season, where he caught 81 passes for 964 yards and 13 touchdowns.

He married model Sasha Gates in 2011. They have two children, Ayla and Aven.

He was joined by quarterback Philip Rivers on the Chargers in 2004.

Antonio Gates Is A Member Of