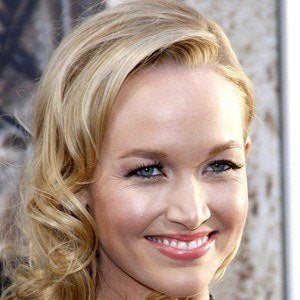 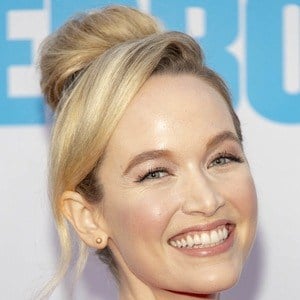 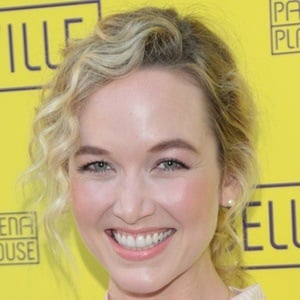 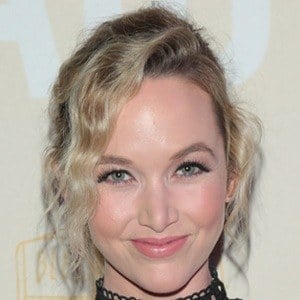 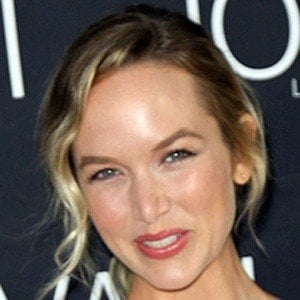 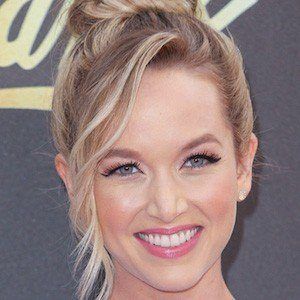 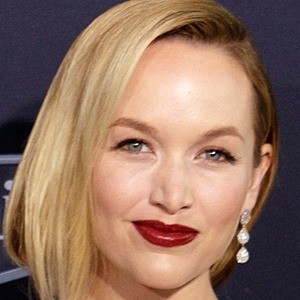 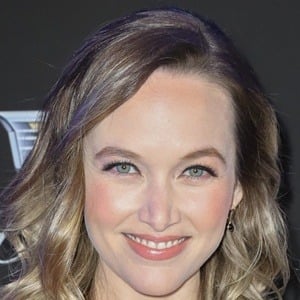 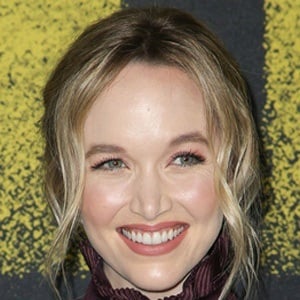 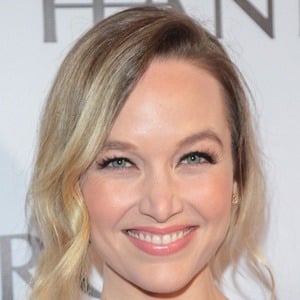 American singer and actress who appeared on the television show The Sing-Off in its first and second season in 2009 and 2010. She also appeared as Jessica in the Pitch Perfect films.

She started singing at a young age and performed in the Sacramento Children's Chorus and auditioned for the television show American Idol.

She majored in communications at the University of Southern California and joined the school's a capella group, the SoCal VoCals.

She briefly dated her Pitch Perfect co-star Adam DeVine. She is the great-grandaughter of Branch Rickey, a Major League Baseball executive.

She has released a cover of the song "Ain't It Fun" by Hayley Williams' band Paramore.