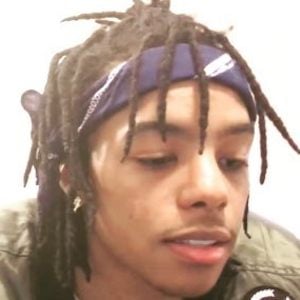 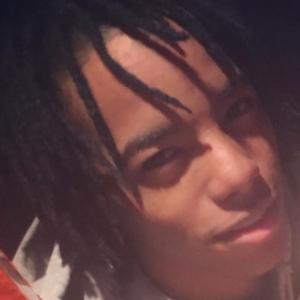 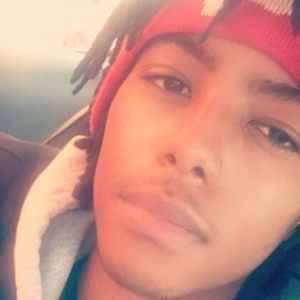 YouTube and Twitch gamer who has gained more than 370,000 subscribers by posting NBA 2K videos to his KellHitEmUp95 channel. He is also popular on Twitch, with over 50,000 followers.

Some of his most popular videos include "NBA 2K14 PS4 My Career : The Flu Game" and "Story Time: I Went To Jail."

His real name is Markell. He has often featured photos of his girlfriend and family on Instagram.

KellHitEmUp Is A Member Of