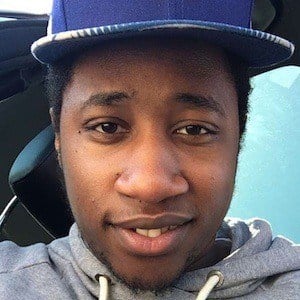 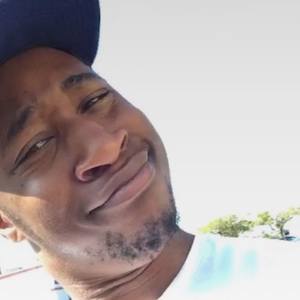 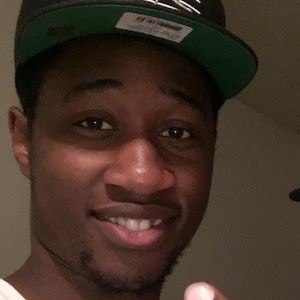 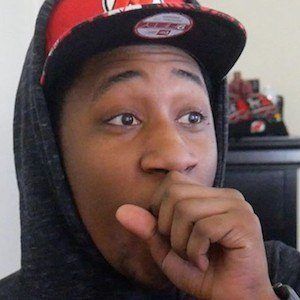 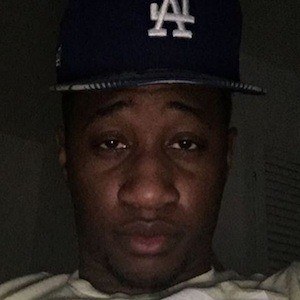 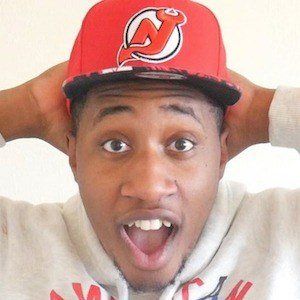 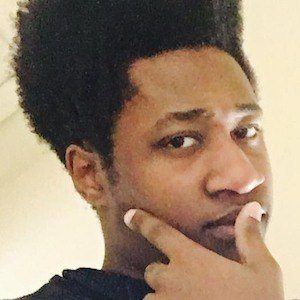 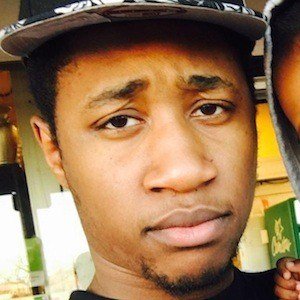 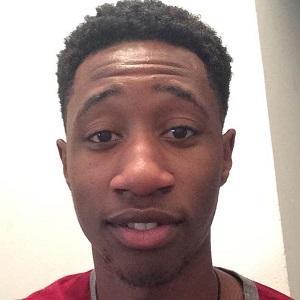 Avid gamer on YouTube who creates videos featuring titles such as NBA 2K, Madden, Call of Duty, and more. He has earned over 950,000 subscribers to his channel.

He has always been creative and had an active imagination.

He also creates vlogs where he welcomes people into his personal life and tells stories about his past experiences and relationships.

He grew up in Newark, New Jersey and then moved to Manhattan, New York before heading back to New Jersey to live on the shore. He married his wife Chrissy on March 10, 2017. He has a daughter named Camille and a son named King.

He has made friends with other gaming YouTubers, such as iPodKingCarter.

Staxmontana Is A Member Of