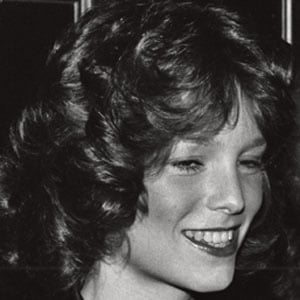 Sister of Jamie Lee Curtis had a recurring role on The Sentinel in the 1990s.

She first appeared on screen at age two with an uncredited role in the 1958 film The Vikings.

She has had supporting roles in the films Checkpoint, Magic Sticks, and Trading Places.

She is the oldest daughter of Tony Curtis and Janet Leigh. She has five siblings.

She has worked as an assistant to Jamie Lee Curtis on the films You Again, Christmas with the Cranks, and Freaky Friday.

Kelly Curtis Is A Member Of