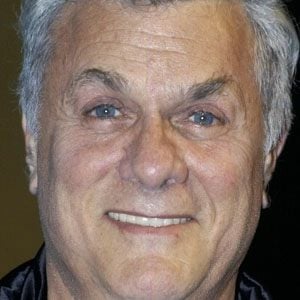 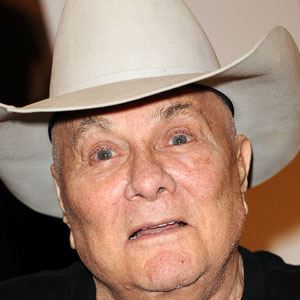 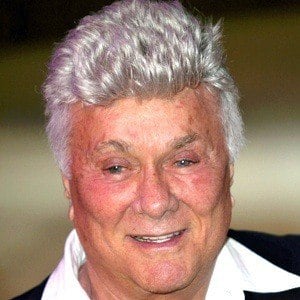 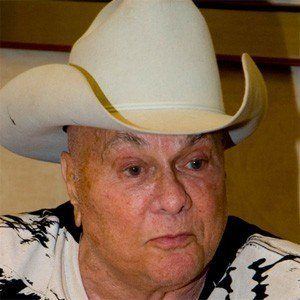 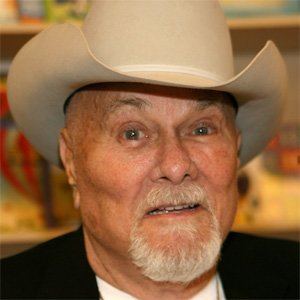 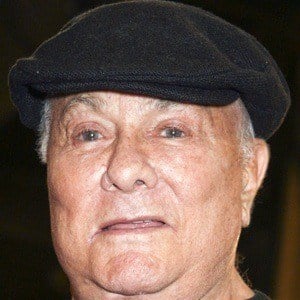 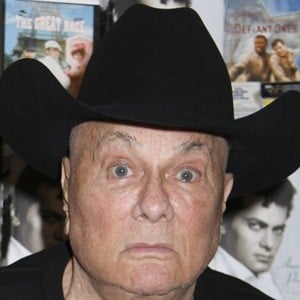 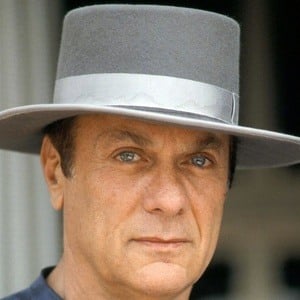 Acclaimed actor who starred in Some Like It Hot. His career, which spanned six decades, included roles on Spartacus, Operation Petticoat, and The Defiant Ones.

He worked on a submarine while serving in the U.S. Navy.

He was born Bernard Schwartz, but changed his name after signing a deal with Universal Pictures.

He married actress Janet Leigh in 1951. He had two sons and four daughters, one of whom is actress Jamie Lee Curtis.

He was inspired by Cary Grant's patriotic submarine movies to volunteer for the submarine force.

Tony Curtis Is A Member Of