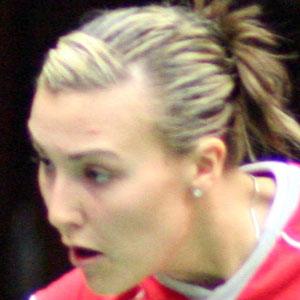 She began playing table tennis at at Lillington Free Church at age eight.

She helped England get promoted to the top tier at the 2011 European Championships by winning ten straight matches.

Her mother, Lynn Bolitho, was also a table tennis player.

She and Fred Perry are both famous English table tennis players.

Kelly Sibley Is A Member Of