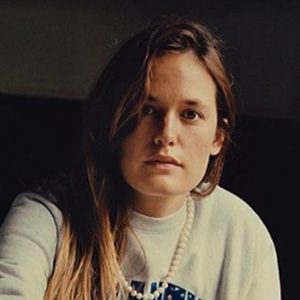 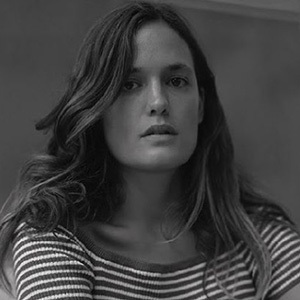 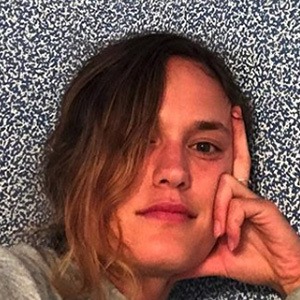 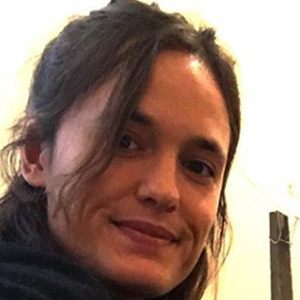 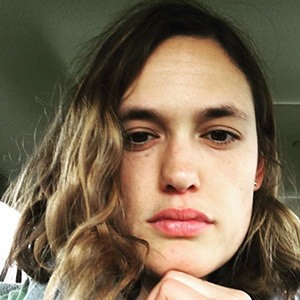 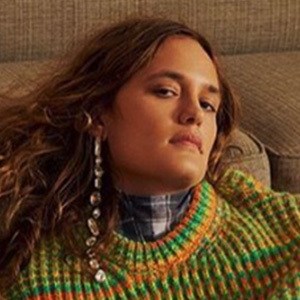 Pop singer and one-third of the R&B trio Wet who rose from their debut album Don't You with Columbia Records. They were named the Most Promising Group in Music by The Fader in 2015.

She went to college at the Rhode Island School of Design but still continued to write music.

She met members Joe Valle and Marty Sulkow through mutual friends at New York University and they starting working together in 2012.

She is originally from Massachusetts.

She and Wet formed out of guitarist Marty Sulkow's apartment.

Kelly Zutrau Is A Member Of